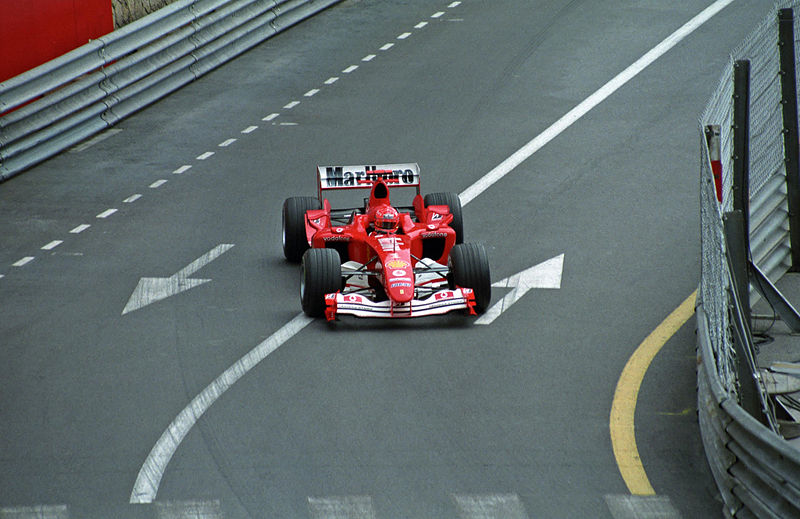 On the 29th of December 2013, Formula One racing icon Michael Schumacher was left in a coma after he hit his head in a skiing accident. Two years later his manager said that Michael was improving, when considering the severity of the injury, but a year later the German racing driver’s lawyer said that Schumacher cannot walk, and since then, speculation as to his condition has been rife.

It has been said that Schumacher’s family really appreciate the empathy and well wishes of fans, but that Michael’s condition and his health situation is private and not one that they want to share.

After the accident Michael was treated at the Grenoble Hospital, then spent time at the rehabilitation facility at Lausanne’s University Hospital. Thereafter, he moved home to Geneva, where a special facility was built for his treatment. At present, it is said that he is looked after by a 15-strong medical team who work around the clock, and his care costs an estimated £115,000 per week.

It is known the F1 driver is not able to walk, and the days of him frequenting the F1 Paddock Club at events like those held by https://edgeglobalevents.com/f1-paddock-club/ are over, and the likelihood that he will ever get behind the wheel again is essentially nil.

The fact that no photographs have been released of him in recent years speaks volumes about his condition, and the fact that his family has closed ranks and not released any further statements highlights the lack of progress. However, for anyone who has suffered from a traumatic injury such as his https://www.independent.co.uk/news/people/news/michael-schumacher-went-off-piste-at-high-speed-french-prosecutors-confirm-9045840.html, even the tiniest difference in movement or behaviour is an improvement, so that is not to say he is simply in a vegetative state. It has been said he can raise his arm and take a step or two, but that he is very gaunt and has lost a huge amount of weight.

Friends of Schumacher remain hopeful that he will recover, as do his fans, and there are rumours that he will head to the USA for special treatment that is only available stateside.

Whether this will indeed go ahead, no one is any the wiser, but if there are any dramatic improvements his family may finally break their silence and provide an update as to his condition.