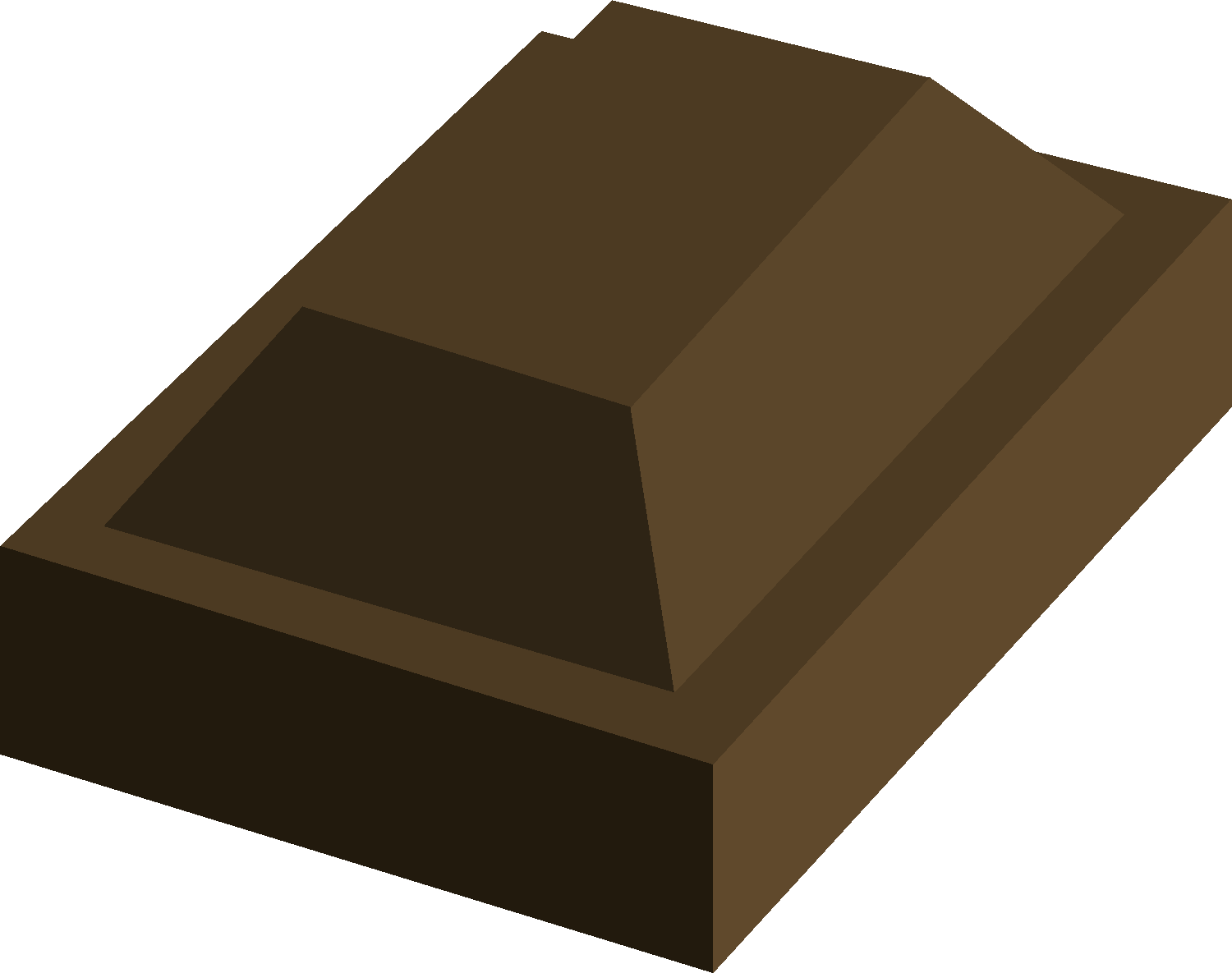 Bronze is amazing. It’s a mixture of a little bit of tin and lot of copper with the added ingredient of arsenic. This makes it really runny when you heat it up and as result the artist can pretty much mould it into whatever they want. A great artist who uses bronze is Bronze Wildlife Sculptures and you can see some of her brilliant work at Gill Parker Bronze Statues. Bronze dates back to the classic age of Greece and Rome. The sculpturers back then only had marble and sandstone to work with which while it looked impressive was also totally rubbish for making statues  that could last. Also if they made a mistake it was harder to correct it and there was a chance that an arm or leg might fall off!

The way that you use bronze as an artistic medium is to make a mould first of what you want to sculpt. The runny bronze is poured into the mould and then left to cool. The mould is removed, the ancients used clay but we use more modern materials like plastics, and then the extra bits or flash as they are called are filled of. If you like the rustic look then you can leave it but most look to file and smooth it down. The other great thing about Bronze is that it doesn’t need to be cleaned as much as marble and it doesn’t stain. There is also less chance of an arm coming off with solid metal and it is not as susceptible to rust. The main risk to the bronze statue back then was if there was a war a lot of them were melted down again to make weapons and armour.

Some of the best examples of Bronze statues to see in public are.